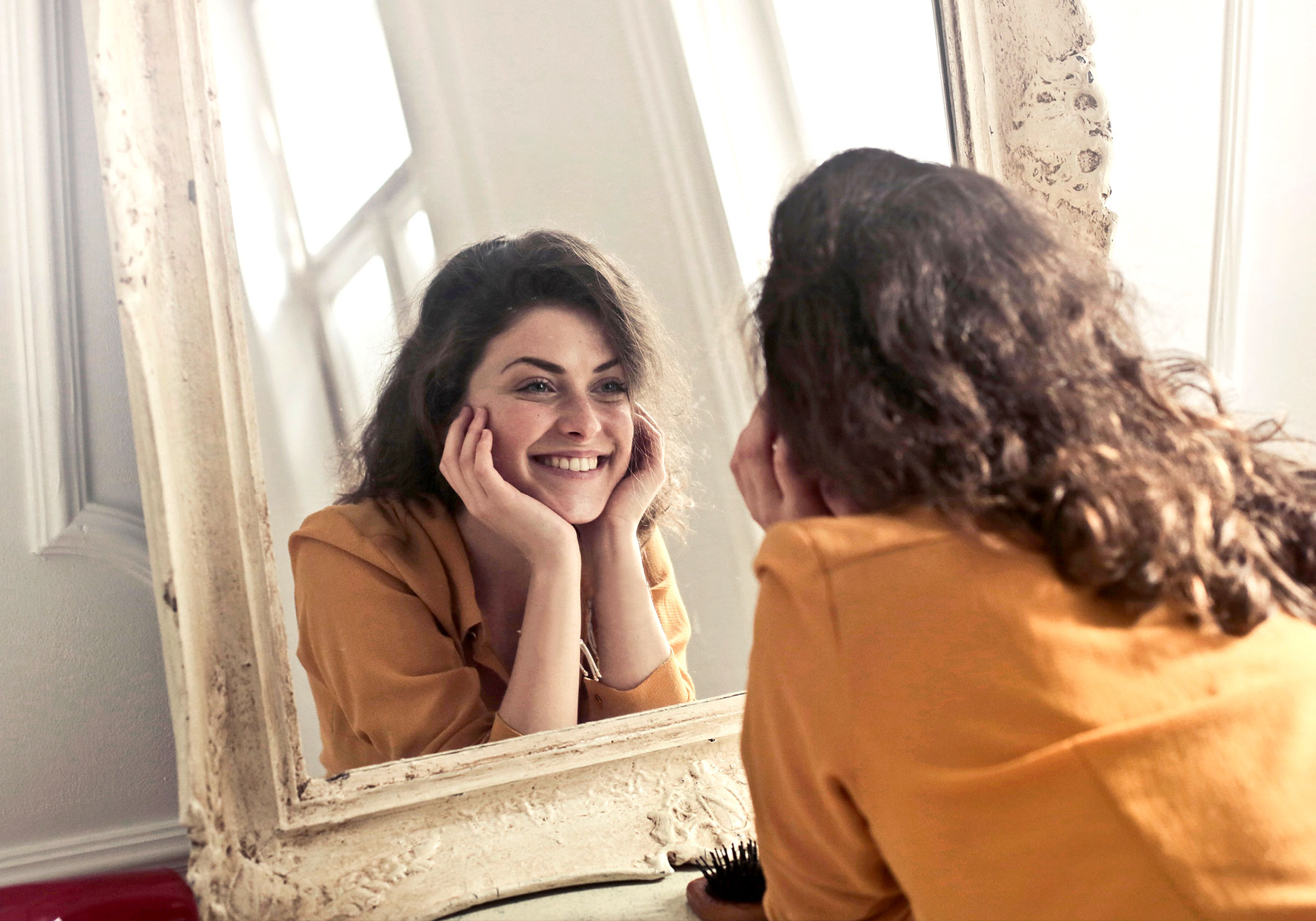 An Explanation of Epilepsy

Having a medical condition is difficult enough, but if that condition doesn’t respond to medical treatment, life can become a constant battle. Refractory epilepsy is also known as uncontrolled or drug-resistant epilepsy. This means that a person who is suffering from refractory epilepsies is not responding to traditional medicine and thus is unable to effectively manage his or her neurological disorder. 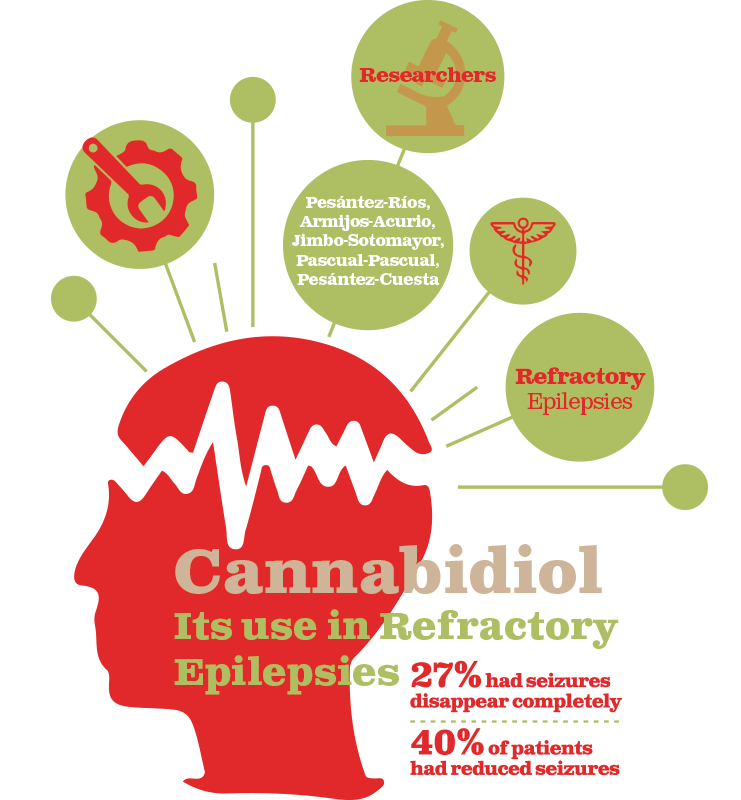 As of 2014, 50 million people worldwide suffer from epilepsy (more than Parkinson’s disease and cerebral palsy combined), and it is the fourth most common neurological disorder in the United States. Of that 50 million, approximately 1/3 – over 16 million – are unresponsive to antiepileptic medication and other medical treatments.

Published on August 16, 2017, the study Cannabidiol: its use in refractory epilepsies explores the use of CBD as a therapy on patients whose seizures had been non-responsive to prior treatments.

A group of 15 patients who received CBD over a period ranging from one month to one year were surveyed to gather various data. The researchers sought information about the patient and the caregiver, changes observed in the seizures, neuropsychological effects, side effects and the family’s overall perception following the use of cannabidiol. This simple observational study identified some very encouraging findings:

The impact of this study could be far-reaching both for patients with refractory epilepsy as well as patients with epilepsy who feel compelled to try other treatment methods.

Our combination of ancient recipes and compounding methods use natural terpenes and hemp-derived raw materials. Made to synergistically create a true mind-body experience.

FDA Disclosure: The statements made regarding these products have not been evaluated by the Food and Drug Administration. The efficacy of these products has not been confirmed by FDA-approved research. These products are not intended to diagnose, treat, cure or prevent any disease.

Want to sell our product in your store?

Inquire below and we will get back to you.